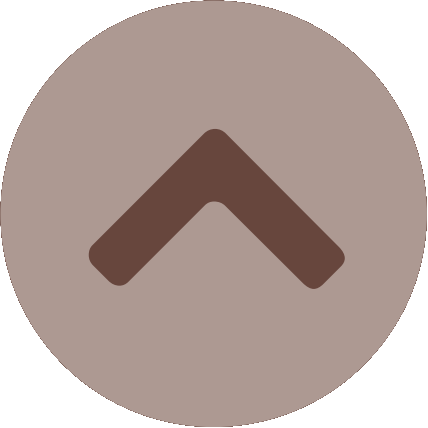 Sophia Snyman grew up on a farm near Aus in south-western Namibia, bordering the Namib Desert. She was always intrigued with the scents after a winter rain shower. She let her nose lead her to the plants; some smelled more herbal, others fresh and flowery.

She gives the credit for her love of flora to her mother who took her out walking and pointed out distinct scents and beautiful flowers, making her aware of the treasure house around her.

Later on in life, she learned more about the well-known essential oils and the distillation process of leaves and flowers, and even started a small distillery on the farm, distilling some of the natural flora that had always caught her attention – and her senses.

Originally, Sophia intended to make products with the essential oils from Aus, but found that the safety testing for unknown species was a more complicated process than she imagined. She hasn’t given up the idea and says: “It’s still my dream.” It did, however, give her the idea for the name of her natural body care range – ‘Desert Secrets’.

A handful of gold: Namib Myrrh.

Sophia couldn’t stop herself, she was hooked. She did a training course, read up on oils and essential oils and experimented. Then in April 2013, something happened that would change her life and persuade her to give up her profession as a banker – willingly! The Natural Resources Institute, University of Greenwich, with financial support from the Millennium Challenge Account-Namibia Indigenous Natural Products Innovation Fund set up a competition centred on Namibian Myrrh – Commiphora wildii. Participants were required to make body care products with the essential oil, which is distilled at the Opuwo Processing Facility, managed by the various conservancies in the area. Sophia was one of the two finalists in the competition and received additional training as part of the prize, refining her formulations and learning more about perfume-making. There was no stopping there. The finalists were required to launch their products at the Namibia Tourism Expo in Windhoek that June. In a matter of months, Sophia had to transform her hobby into a small business. “I worked day and night, and still had a full time job,” she says, describing the pressure of those few months.

After the Expo, she started to sell her products and by October of the same year had given up her job as a banker at one of the top banks in Windhoek to pursue her dream and passion. She started blending her lotions and oils in her kitchen until her husband complained that there was sticky beeswax everywhere. Then she moved into the garage, until it proved too small for her creations – or she grew too big for it. She eventually found a small production facility in the Southern Industrial area . Since then, she has been able to grow her business and in October last year launched her products with new branding and packaging. And, the business keeps growing.

Sophia still works to perfect her products, ensuring they satisfy the rigorous professional criteria and safety measures. She has, over the years, sourced local oils like Marula, Tsamma Melon Seed and Mopane oils as well as Namibian Olive Oil and Atlantic Sea Salt and depends on local craftspeople for some of her innovative packaging. She is presently awaiting new equipment acquired with assistance from the Ministry of Trade and Industry to further streamline her production process.

What’s her secret, you may ask? Perhaps others may be inclined to say a good deal of heart and passion, her commitment to use only natural ingredients - mostly sourced from local communities, to keep her products as Namibian as possible and to showcase Namibian craftsmanship. But, Sophia just smiles, remembering her days on the family farm in Aus. She laughs light-heartedly and says, “I have always had a natural feel for scents. That’s my strong point.” 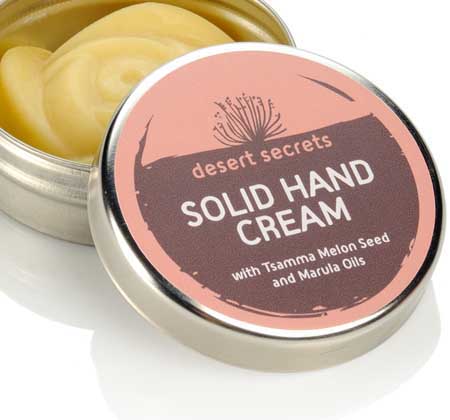 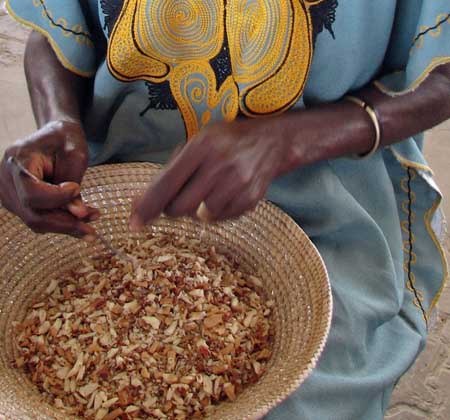 A SOURCE OF INCOME 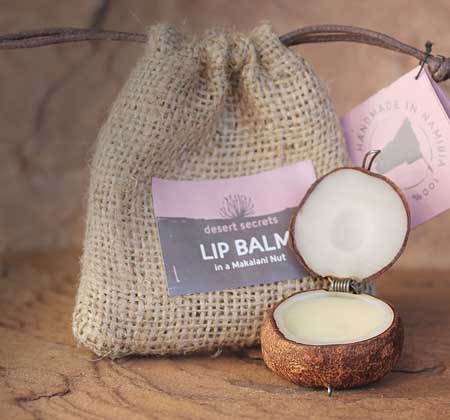